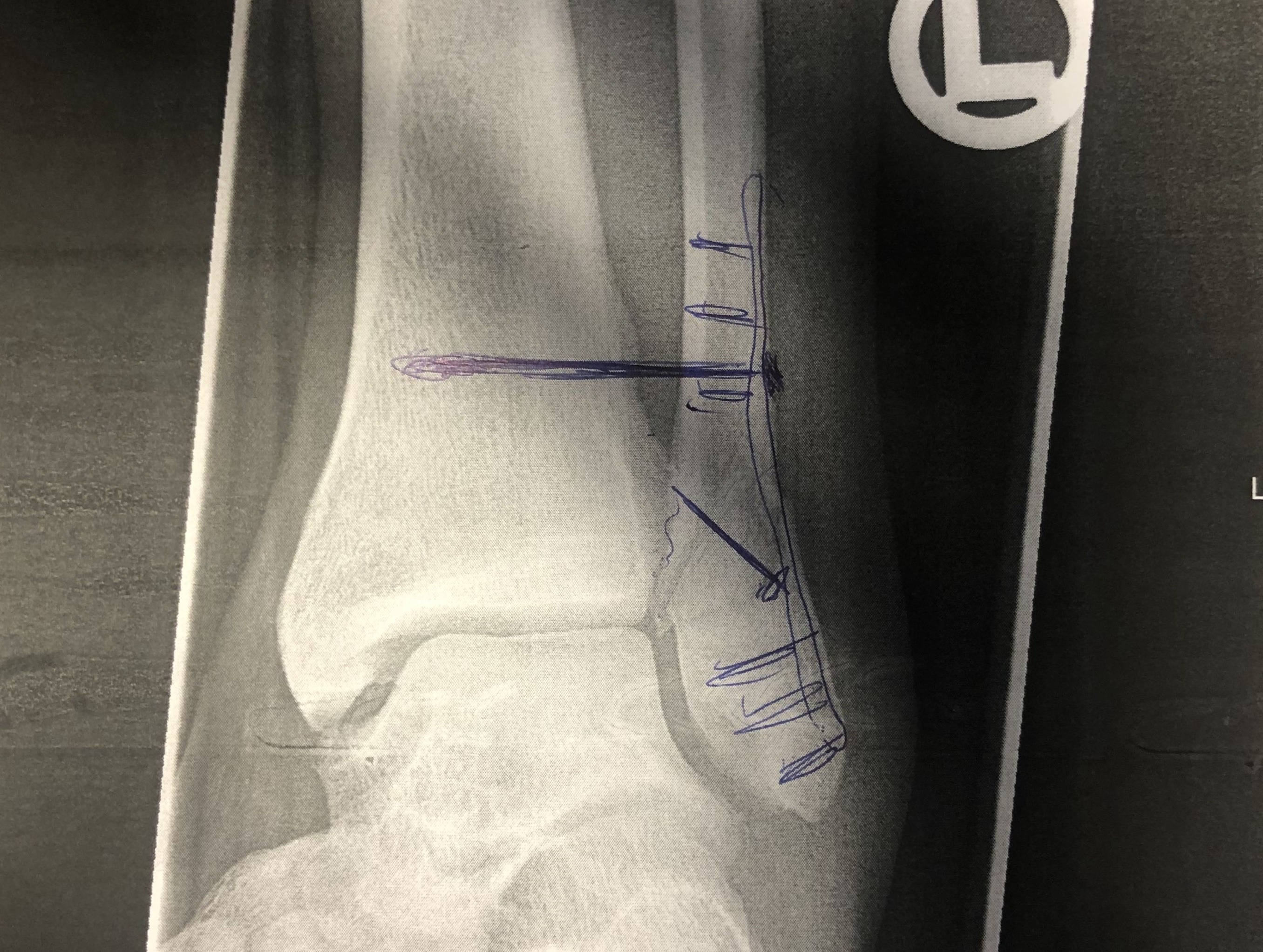 So I had been getting seriously into Zwift and building up my general cycling fitness, also preparing for some real life races in summer; including the TFC meet up in May. My son loved watching me ride on Zwift and Friday nights I would let him stay up to watch me do the TFC races (although he was usually asleep by the end). I even got a set of rollers to help with my balance and bike handling skills, but also it allowed my son to ride with me. I got some basic Elite rollers, that could transmit power and got him set up with his own Zwift account (that’s my setup just out of shot to the right, please excuse the mess!).

So after having got all of this setup… I was down in the mountains of Bavaria taking my son skiing (you have to in southern Bavaria, it is the law – he first tried skiing when he was 3). He was doing lessons in the mornings, then the plan was after lunch to do a bit of sledging (tobogganing). I had bought myself a multiday lift pass as I was using the opportunity to improve my skiing after being a snowboarder for the last 20 odd years. Surprisingly, the skiing went without a hitch, picked up my son and we went off for lunch. I had told him that we could spend all afternoon sledging as it was a Sunday and we had no plans back home, so no rushing back (he loves sledging too).

So, off we went up a small hill on the ski slope on one of those old classic wooden sledges with metal rails underneath, and on the second run down, I put my foot down to slow us down a bit. I have no idea exactly what happened, but next thing I know, I was flying through the air over my son, seeing the shock in his face before we both slammed into the ground. I was in absolute agony, but my son was also crying further up the slope, so I managed to drag myself back up to him to make sure he was ok. Luckily, he ended up being fine (as kids do) and it seemed to just be a small knock and shock more than anything and he was soon up and away again. I, on the other hand, was in a lot of pain. I realised that I had gone over my ankle and I could barely walk. I managed to get down to a lift station where they packed up some snow for me to put on the ankle.

I figured that I had really badly sprained my left ankle and we were about an hour’s drive from home. I decided that despite the pain, I didn’t fancy going to a hospital down there and dealing with all that hassle, so decided to try and drive back home. Luckily I had an automatic gear box and it was my left ankle that was buggered. I was in total agony though and it was a hell of a drive back home. Once back, I knocked back a few ibuprofen and got an ice pack on, while a friend came over with some crutches. I figured I would sleep on it and see how it was in the morning. We both had a look at the ankle and figured it probably wasn’t broken.

So the next day, my ankle was totally swollen and still in a lot of pain. I managed to get my son to kindergarten, then myself to the doctor. The doctor had a look and also reckoned that it was broken, but recommended that I head to the hospital to get an x-ray to be sure, so off I went there. Of course, the wait at the hospital took hours, but finally I was seen, the doctor there figured it was a bad sprain after inspecting it but went for an x-ray to be sure…

Well then, he was surprised and he hit me with the bad news – it was actually fractured across the fibula and would need surgery along with a metal plate and screws put in. Man, this hit me hard as I tried to absorb this. Being a single parent with no family around, I was also trying to figure out how I manage everything with my son, along with all the various plans for the next few months being totally thrown out. It was disappointing to say the least. At this point, the doctor said that normally this meant 6 weeks with no weight on the leg, then build up slowly from there – looking at 6 months before getting back to some sort of normality as well as planning to have the plate removed again after 12-18 months. Bummer!

I then had an appointment scheduled for the following week for the surgery and signed off work as I had to rest and try to keep my leg up as much as possible to get the swelling down prior to surgery. This was apparently quite important as there could be higher risks of infections if the leg was too swollen. This was also combined with painkillers (ibuprofen) and blood thinners (self administered daily injections – I hate needles!). Blood thinner due to the limited movement of the leg, and ibuprofen to also help reduce swelling. Regular cooling on it was required too. This first week was a lot of “fun” as I tried to handle a 5 year old boy at home and trying to get around an apartment to do the most basic of things such as carry a drink over to where you want to sit down! And to top it all off, it was snowing non-stop in Munich at this time.

Coming up next – the surgery and beyond!